Hello again for another of my monthly updates on my work on Debian Science and the FreeCAD ecosystem.

There's only a few announcement items since I was mostly enjoying my holidays, but several important things were accomplished this month. Also, since there's not much time left before the release of Debian 10, there's some consideration to be done towards what I'll be working on in the next few months.

gmsh bugfix; no gmsh 4 yet 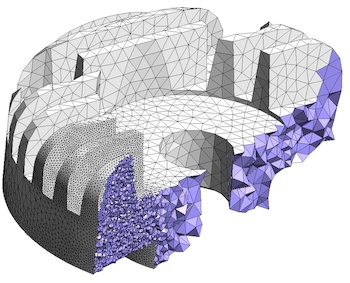 At the beginning of the month, I uploaded gmsh 3.0.6+dfsg1-4. This had a patch submitted by Joost van Zwieten (thanks!) to fix Debian bug #904946 which was preventing gmsh usage in FreeCAD, as well as adding an autopkgtest to make sure that behavior remains. 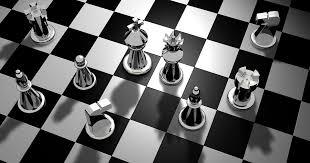 Near the middle of the month, Leo Palomo-Avellaneda, Anton Gladky, and I finished the transition for the coin3 package, which is a scene graph library and high-level wrapper of OpenGL. The new version is a pre-release coin3 4.0.0 which adds CMake support. It also fixes Debian bug #874727 which caused FreeCAD to segfault when importing an SVG. FreeCAD also uses pivy, a Python wrapper for coin, as a runtime dependency, and completing this transition has finished the last blocker for a Python 3 FreeCAD package, so thanks to Leo and Anton!

New release for med-fichier (not by me)

Another FreeCAD dependency had a new release this month, med-fichier 4.0.0. This software is developed by Électricité de France and built on the HDF5 library and file format but is specialized for mesh data. It is also a dependency of gmsh which introduced some difficulty for the gmsh package. 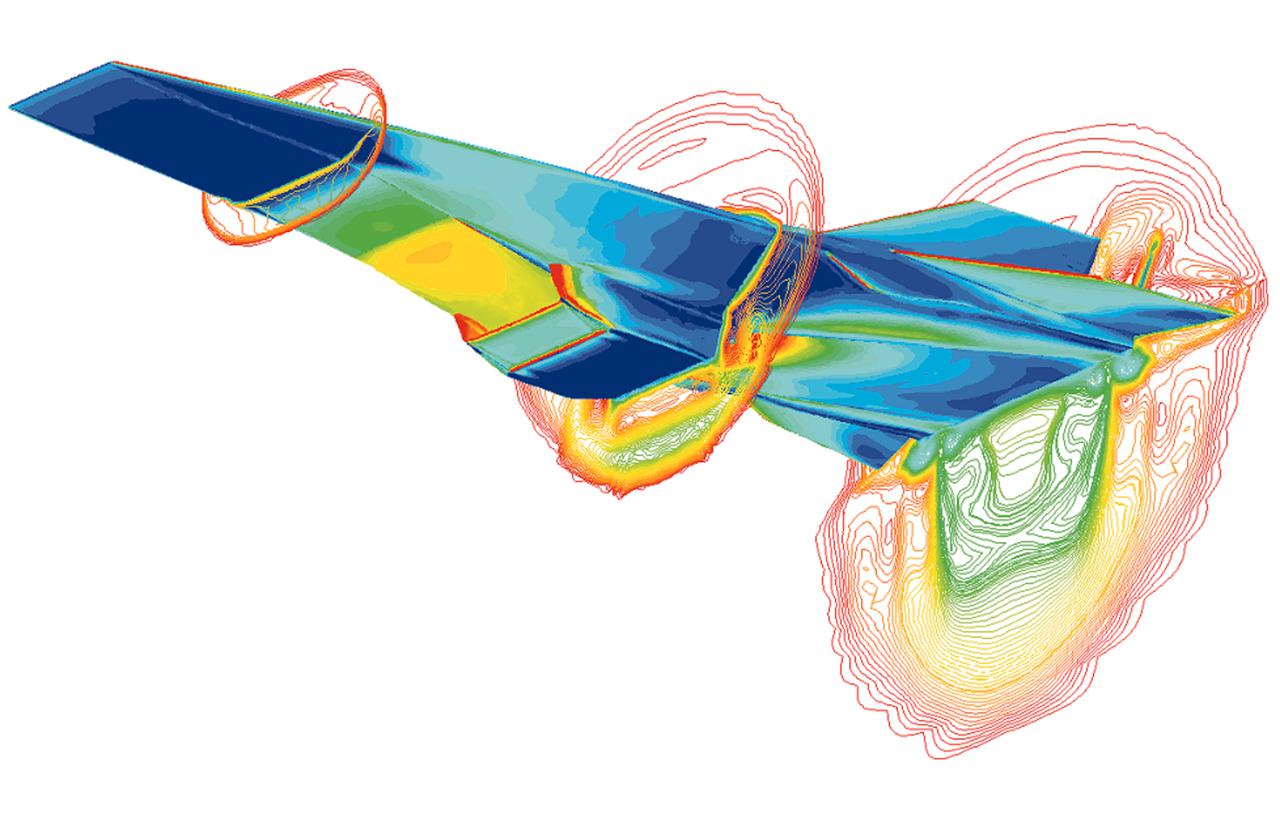 The final noteworthy item for this month was an interesting bit of correspondence I received concerning the OpenFOAM package. As I had mentioned in previous posts, the current OpenFOAM version in Debian is 4.x, and I had worked on updating the package for OpenFOAM 6.x. My packaging was working and complete last summer, but for an inexplicable reason it stopped building late summer, started building again for about a week in September, and then stopped again. I would really like an up-to-date OpenFOAM in Debian 10, and so when I received an email from the people at openfoam.com about packaging their version, I was very intrigued. You see, the version in Debian is currently from openfoam.org. Besides the TLD difference, there is a bit of history between the two versions, but for end users there should major difference. If you're interested in more background, you can consult this video by József Nagy.

Similarly, it seems likely that the OpenFOAM package will be changing over to the openfoam.com version soon. I've already succesfully built the latest OpenFOAM from this source, version 1812, and plan to submit it soon.

Thanks to my sponsors

This work is made possible in part by contributions from readers like you! You can send moral support my way via Twitter @thekurtwk. Financial support is also appreciated at any level and possible on several platforms: Patreon, Liberapay, and PayPal.